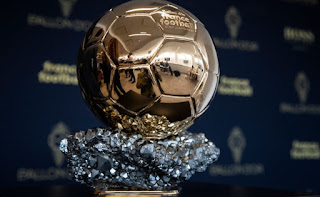 2020 has been a strange year that will change the world forever because of Covid-19, the year of the virus, however in the RA scene, it has been the year of the tournament with more tournaments than ever before and even more participants.
CnCNet peaked on the highest ever amount of logged in con-current users than it has ever seen due to the lockdown measures placed on countries around the world.  People took the opportunity of lockdown to get back in to games and during this time so many games were played on CnCNet, ladder games, pro games, casual games and tournaments took place.
I (k0bra1) decided to create this project and survey around 25 people from the CnCnet community trying to get individual opinions from players and include each major clan, [1], [WP], TA, ORA, [A], TB, RAM, Nasty, Cousin and more to try and get a well rounded and accurate results for the awards - and I think that has been achieved.
I would like to thank everyone for taking the time to vote and send me back their answers.

Who do you think has made the biggest improvements to their game this year? Can be noobie or a pro, anyone you see fit to be awarded this crown.

An interesting award as this got the most different voters per any category, however there was a clear winner.  Congratulations to TB-KickN as voted the most improved player of 2020! He has been transformed from a pro builder to pro builder & tanker, a skill set not many manage. Well done!

Does not have to be #1 all the time, but winning obviously helps, who is tricky or the one you want to avoid?

I think this category will come to no surprise to most as it was one of the biggest overall options of the community.  Well done to Ford-TA as the best ladder player of 2020!

Again, does not have to win them all the time, but winning obviously helps, who is tricky or the one you want to avoid or who would you want as partner?

This category was similar of the best ladder player that it was won by a big margin, this player is feared in tournament  if you are against him and everyone wants to partner with him.  A very well done to [A]Rusher for best tournament player 2020!

As it states, who is the biggest troll / trash talker?

CnCNet has its fair share of trolls so there was a few listed here.  The vote was won by ONE vote. So I will name them both as it was so close.  In second place for biggest troll 2020 it is Mr bo9 anytime anyplace - Lordy-TA.  But ultimately the biggest troll of 2020 award goes to a player who will yak your power when you least expect it or mine layer yo ass on Shallow Grave, but Bart has been voted biggest troll of 2020!

This was an interesting one for me as the voters cast their opinions to me, the first 5 votes that came in were all for one player, who ultimately finished second ORA-Crush - however there was one very  very very clear winner.  Some quotes from players were "If you lose a 2v2 with this guy its 100% your fault no matter what", "makes excuses all the time, no cash, was trolling, on phone, my house blew up", So the most delusional player of 2020 as voted for by the CnCNet community goes to the self proclaimed ultimate builder and tesla shifting god Ryan aka OldPro,

Who has been the best clan in 2020? Tournament wins, game wins, ladder wins, all round nice clan to play with. 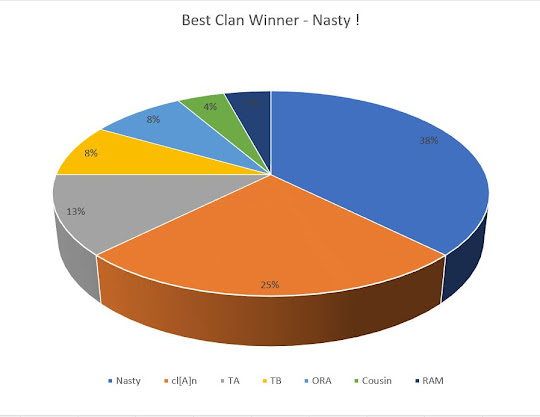 Now we are at the daddy of the awards, the most important.  And it is quite fitting that this award was the most clear and this individual got the most votes per any category meaning it was the clearest winner of any award.  So it seems there will be no surprise here but the Best Player of 2020 is Beast.  And a great way to finish off the year by winning the last tournament of the year (NastyBeast & NastyRobsakte beating f[A]ust & k0br[A]1 in the final, I'm not bitter!)  and winning best player of the year overall voted by the CnCnet community.  Well done Beast!

Who are the players to watch out who could make it to next year awards?

Now the 2020 awards are over, who do we think will be the next mega pro in 2021? Who will break into the ladder rankings? Tournament wins? Pro 2v2s? Be the next ehy?
We had multiple votes for superwarrior, petersky & ethia so I thought it would be fitting to give them a mention, but ultimately the clear winner of this category was ORA-Pr1de!  Well done!

I hope everyone enjoyed reading, like I said previously, I surveyed 25ish players, I had to do this manually as we've seen on previous generic polls they can be manipulated by getting around cache and VPNs so I did it manually so players answers would be verified & votes would be counted anonymously and only one.